The proposed project will attempt to study the changes, if any, in signatures to protect the legal rights of elderly and ailing in different stages of disease, on and off medications. It is this study’s hypothesis that the degradation of the ability to write one’s signature creates a high risk situation for that individual for the crimes of Elder Abuse, Forgery, and Fraud. It is this study’s contention that Parkinson’s disease, Alzheimer’s disease, and Dementia cause rapid decline in these abilities and therefore are the focus of this study. Signature Samples will be taken from several identified groups in two phases of study:

2) A 2 year study comparing the signatures of these same identified groups over the two year period. The groups will consist of a healthy aging control group, an Alzheimer’s group, a Parkinson’s group, and a Dementia group.

1) Legal Protections for these groups Civil Rights, Legal properties, and abilities to make self-guiding choices stemming from identification of deficits in current laws and remediation through legislative process, and

2) Physical and Medical protections stemming from identification of deficits in healthcare guidelines and remediation through newly discovered and mapped benchmarks and trends in each medical condition.

All findings, statistics, and conclusions of this study will be put into book format and disseminated to judicial, legislative, medical and senior organizations on the local and national level. 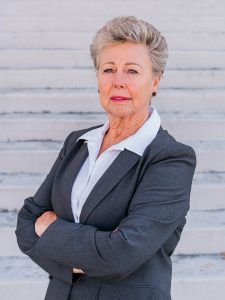 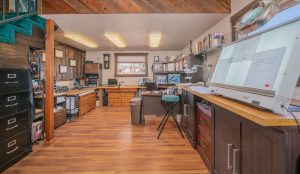 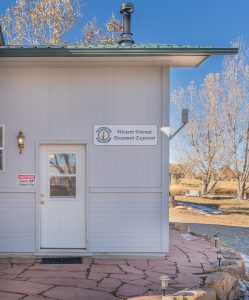 Note: We are not attorneys. We do not dispense legal advice. You should obtain legal advice for a suitable attorney.